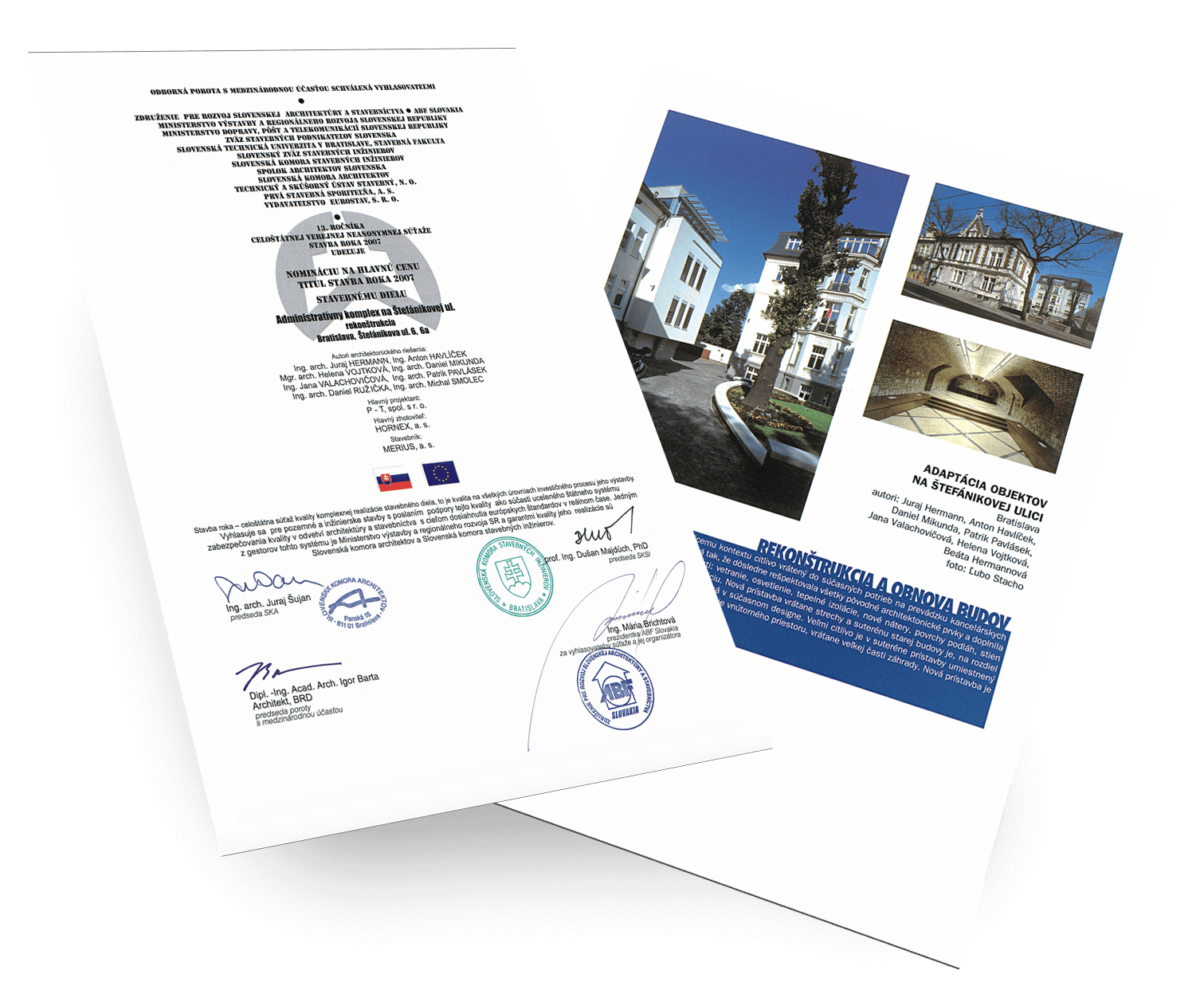 The building of the year 2007 nominee

The building was built at the end of the 19th century according to the plans of Alexander Feigler, the most productive architect in Bratislava at that time. In accordance with the investor's wishes, the building had a North German Renaissance style. It is said that the construction of Stefanium was led by the architect Zigmund Meiczer.

The building first appeared on the plan of Bratislava in 1894. Its first owner was Karol Schlemmer (the paymaster of the 1st Bratislava savings bank) and ownership remained with his succecssors until 1916.

COMPLETE RECONSTRUCTION OF THE OBJECT

In 1923 Robert Heuffel, a representative of Schlemmer’s successors, asked the Municipal Notary Office for permission to build one more floor and an attic room. This reconstruction was never carried out. From 1925, the building was owned by Ottokar Jamnicky, and it was later purchased from his successors by the company MERIUS, a.s.

The building reconstruction underlines the architectural value of the historical facade and maintains its architectural components and materials. The rear facade of building 6/A has been completely reconstructed and new windows and decorative elements in the design of the original facade have been added. The added floor has the same spatial structure as the original.

The location of dormers is based on the rhythm of the facade. Most of the valuable architectural components are originals, others have been replaced by replicas. The building fully meets the requirements of barrier-free movement. 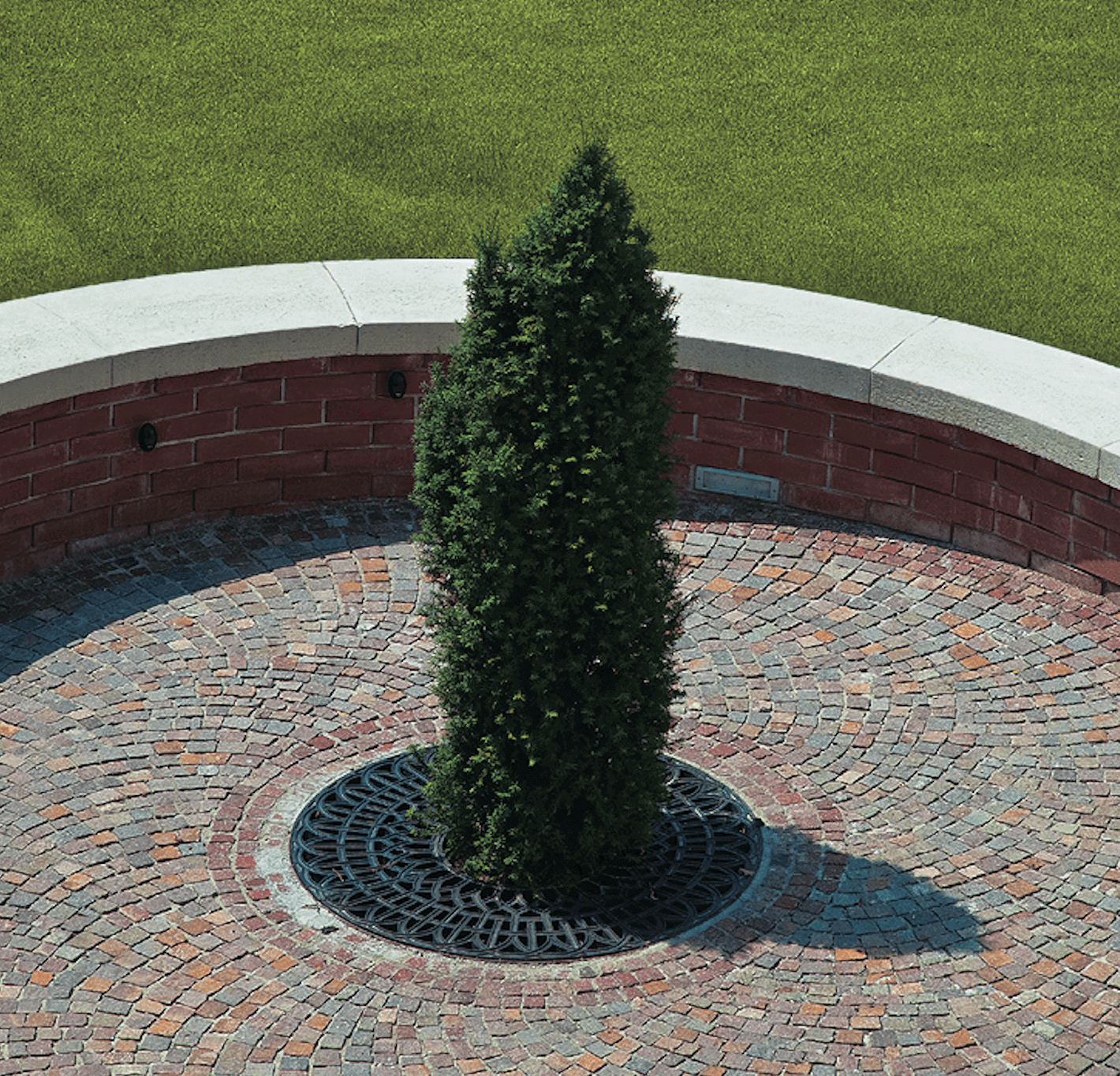 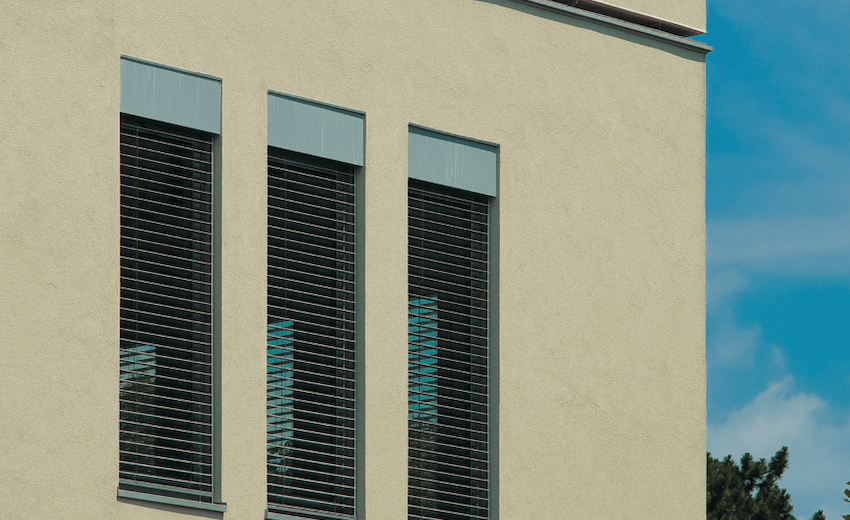 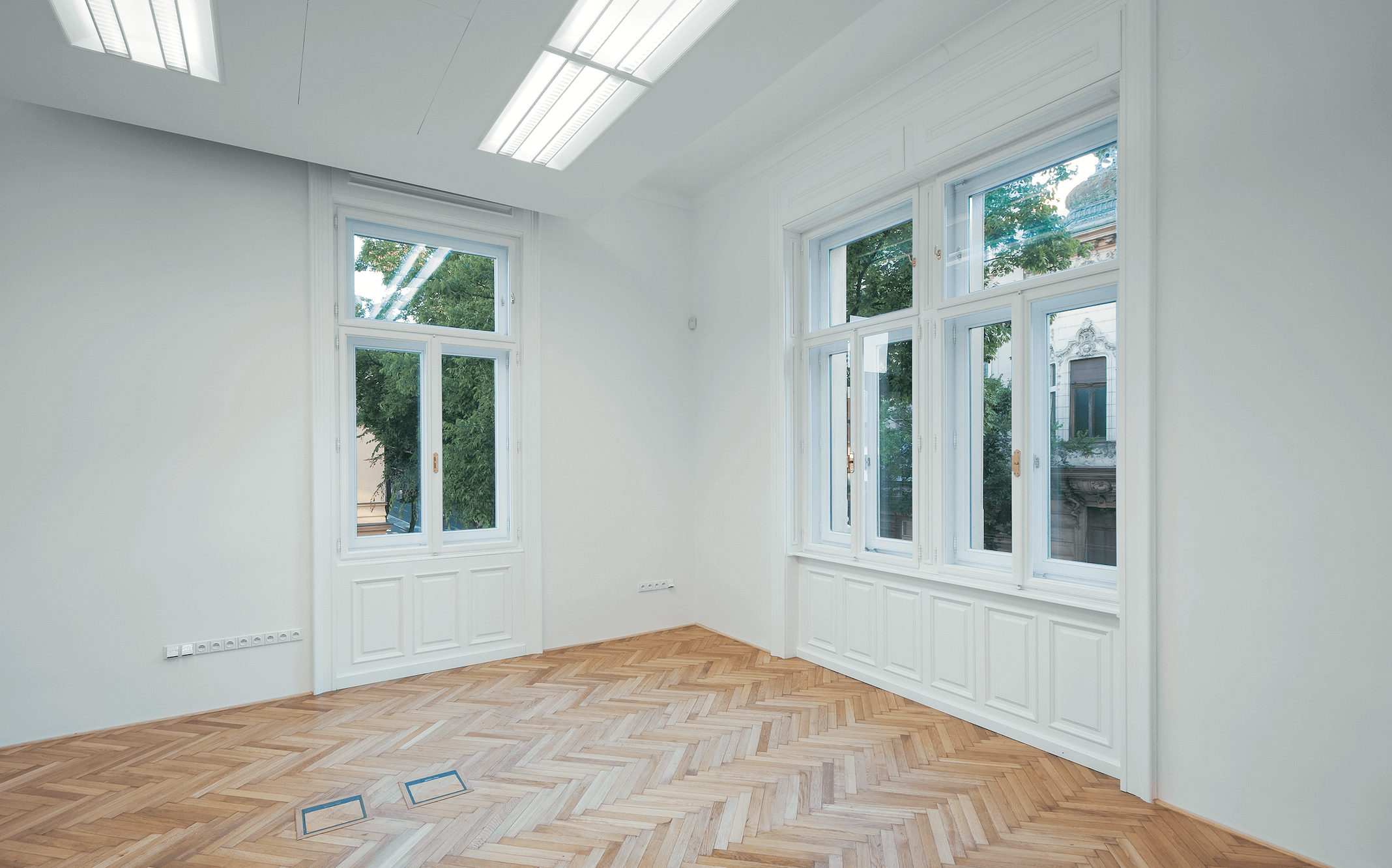 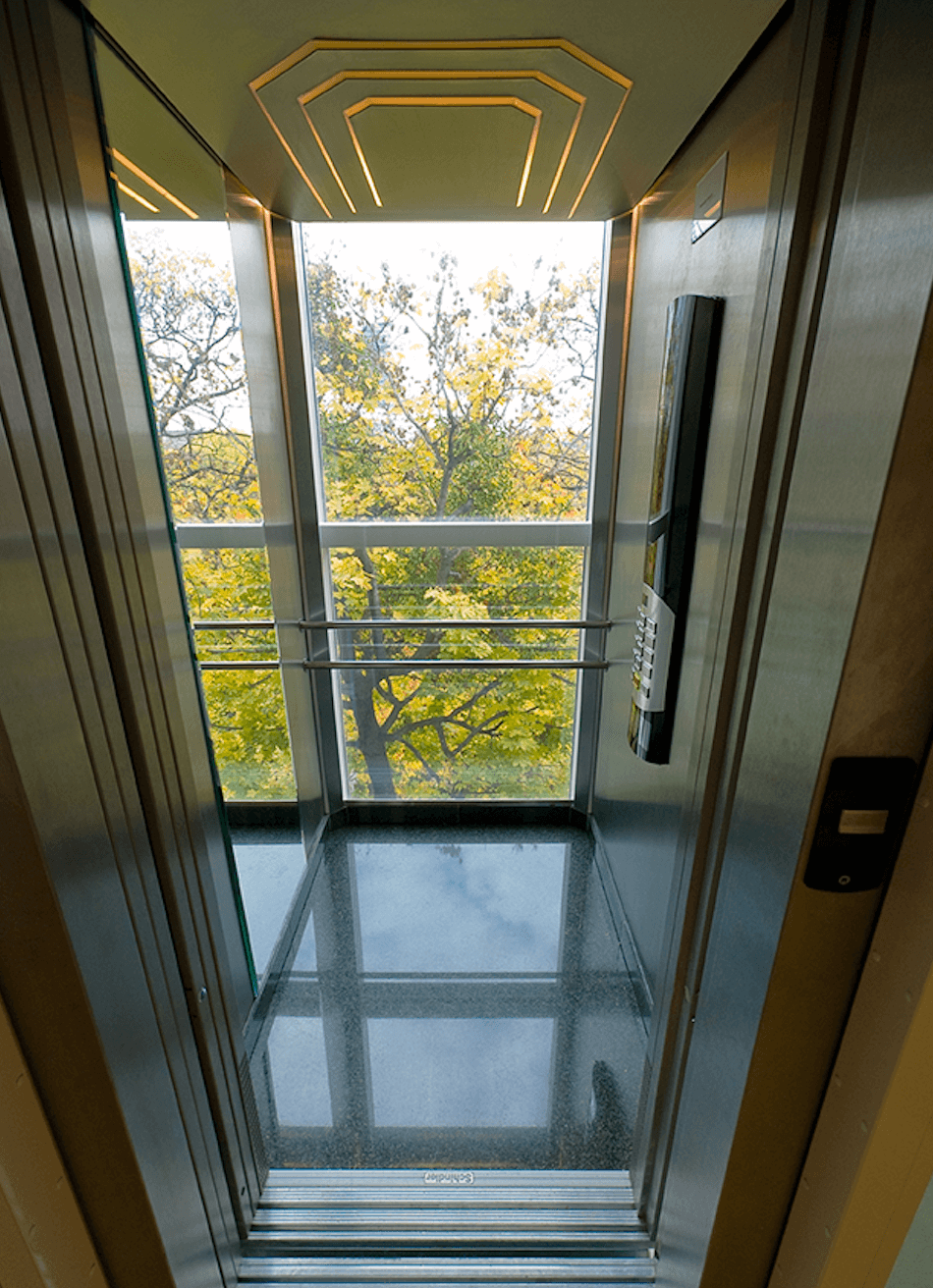 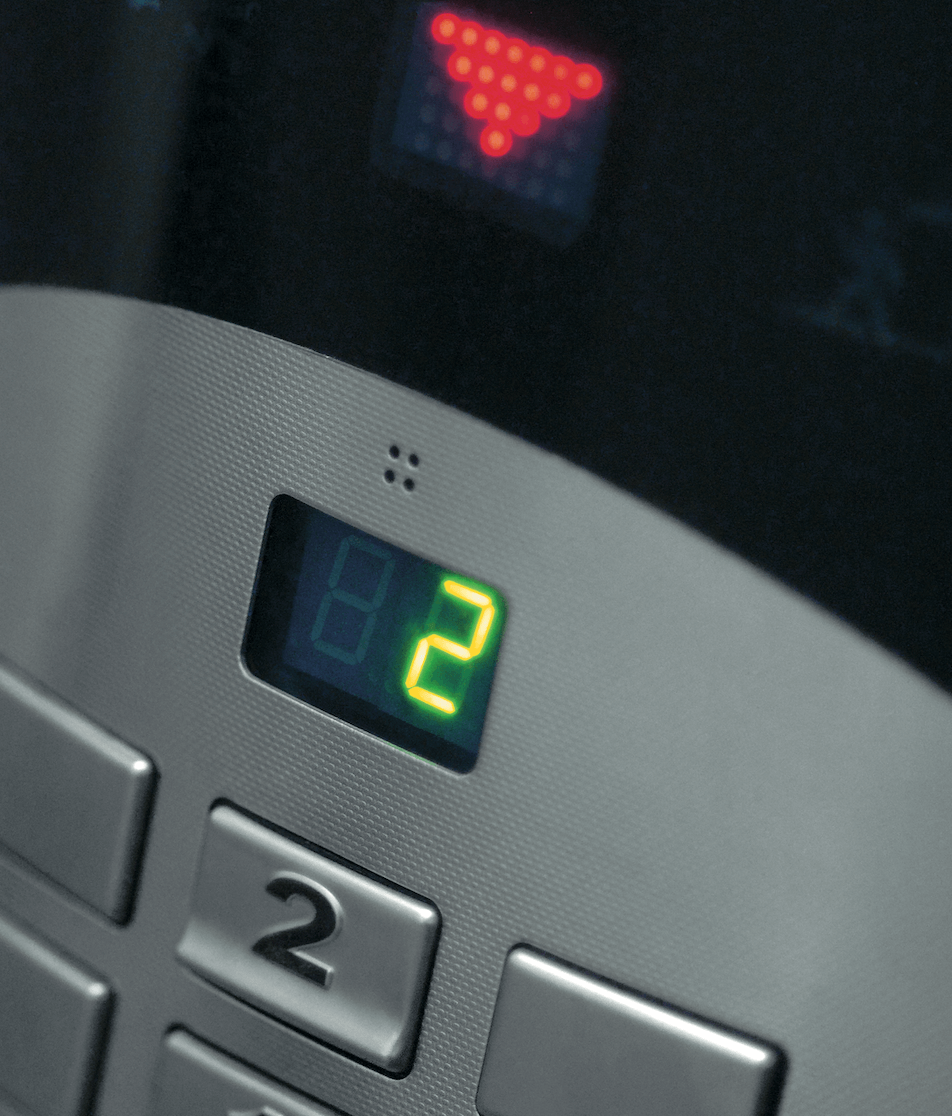 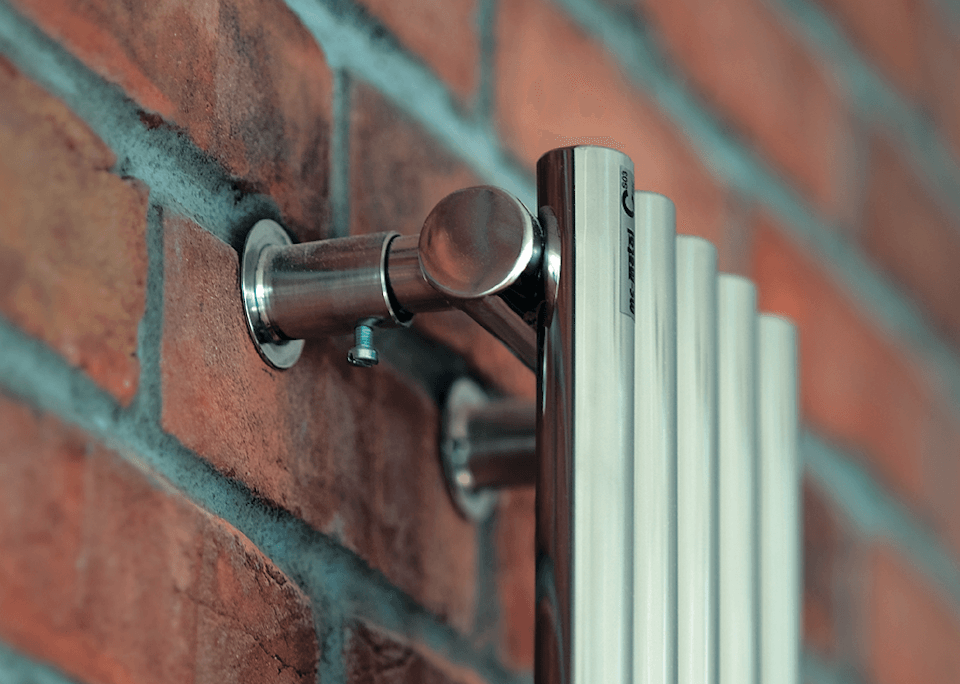 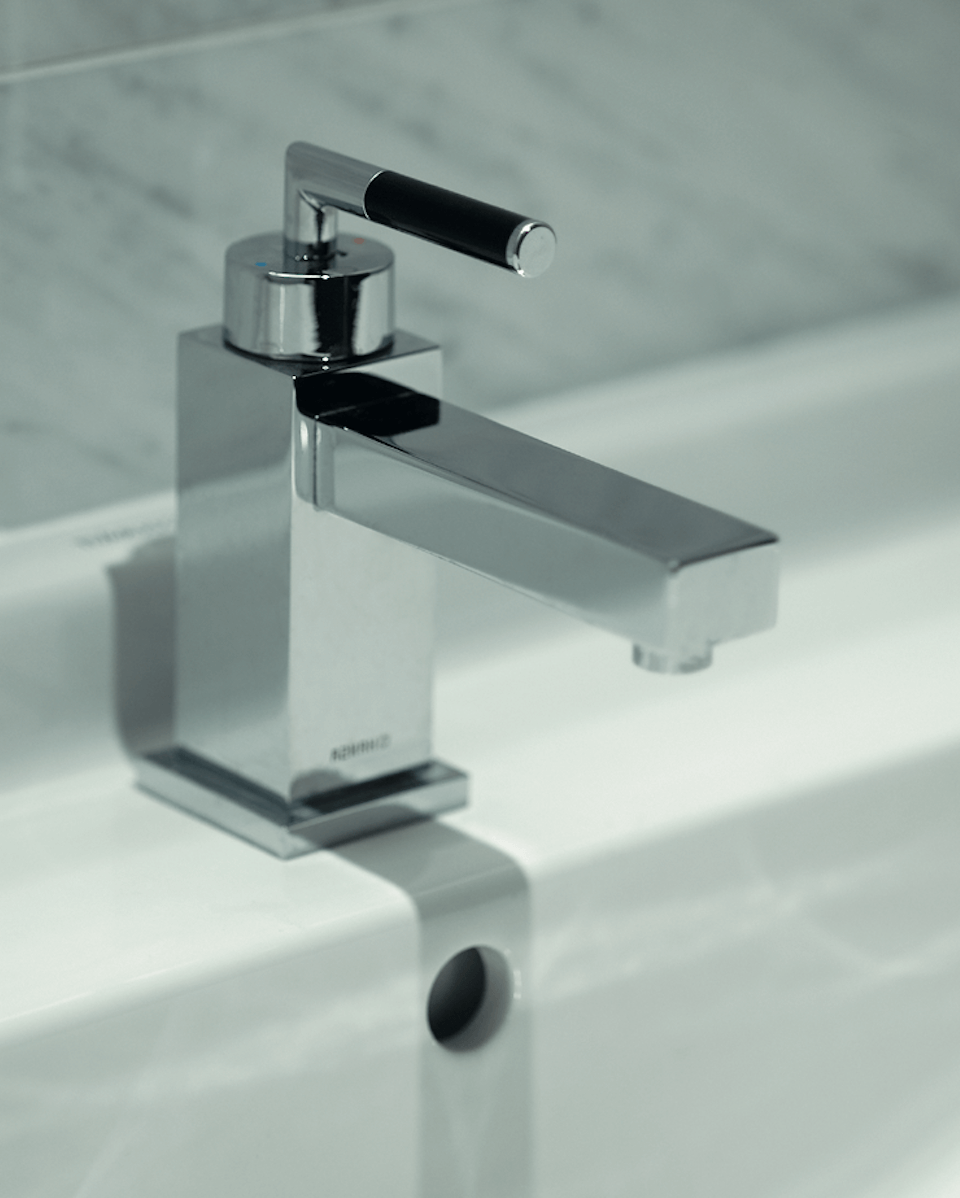 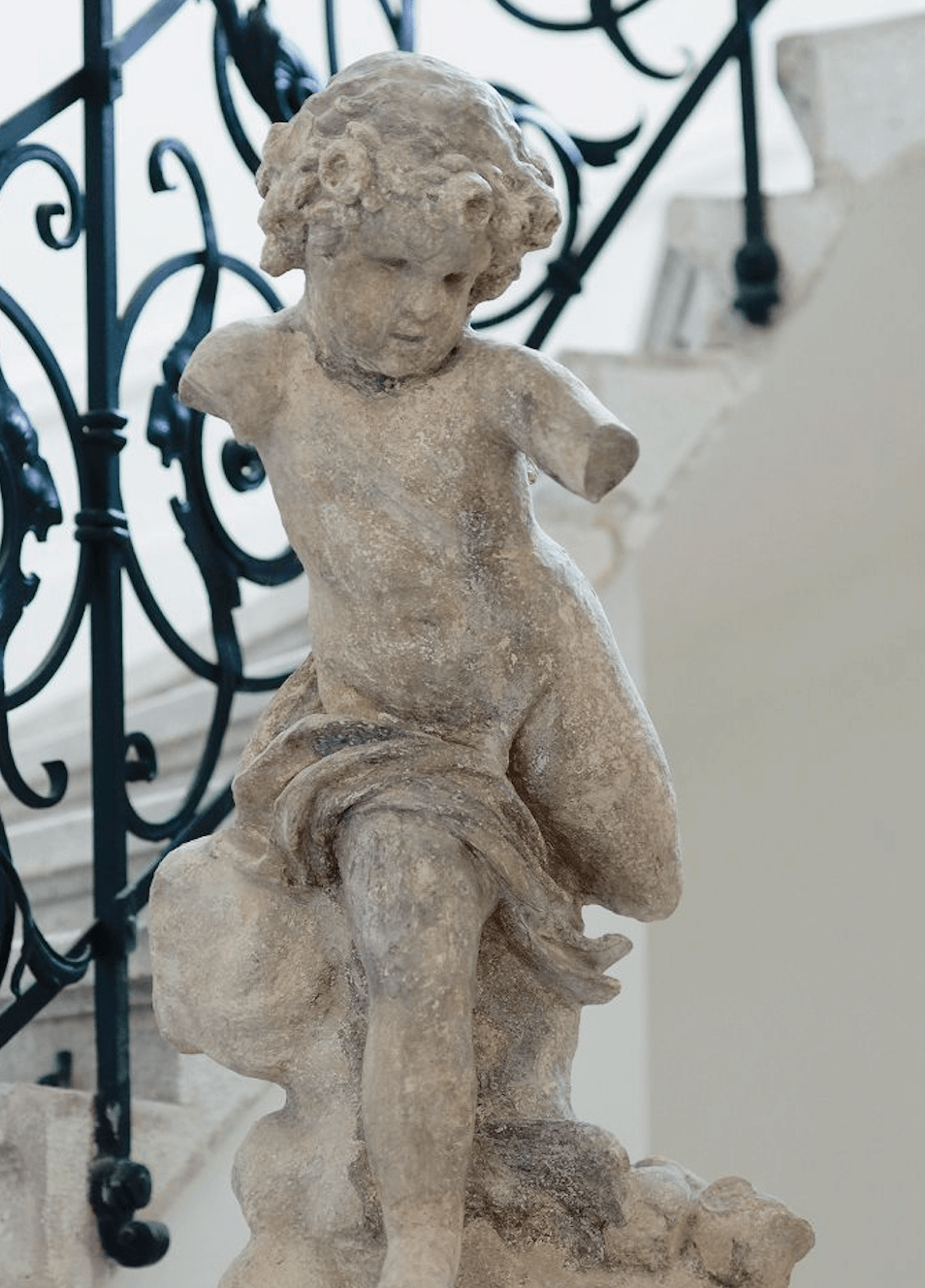 Take advantage of the extensive greenery in order to relax or organise a small company event. All office spaces provide a view of the park enriched with a fountain and sculpture. The exterior is equiped with automatic lighting guiding your path into the comfort of your office.